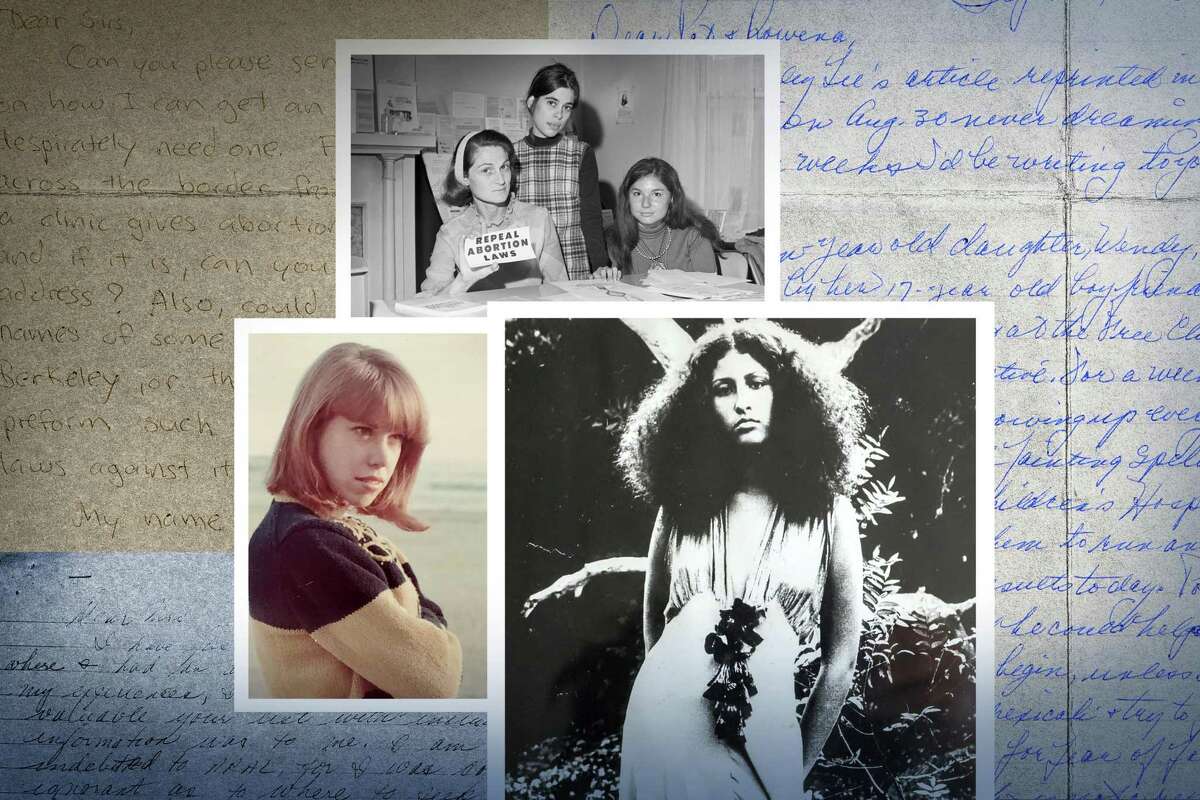 Good morning, Bay Area. It’s Monday, July 11, and a new San Francisco spot is opening what may be the nation’s first all-Mexican wine bar. Here’s what you need to know to start your day.

Despite an uproar over California’s new housing-density law, few developers have sought to use the policy to create more homes.

More than six months after SB9 took effect, relatively few homeowners have applied for permits to build additional units on their property. In fact, The Chronicle couldn’t find an example of a project that has broken ground in the Bay Area, though some have begun the permitting process.

The bill is intended to address the state’s dire housing shortage. So what’s stopping homeowners?

Housing advocates say many cities have passed legislation to make it extremely difficult, if not impossible, to pursue SB9 projects, whether it’s a nearly $100,000 fee to help build local parks in one South Bay city or a proposed San Francisco policy to get rid of single-family zoning.

• The Bid: A unique Marin County home had just two offers after one week on the market. Can you guess what it sold for?

The past — and future? — of abortion

Before Roe v. Wade protected abortion rights nationally, those seeking abortions relied on a road map to find providers willing to perform the surgery and dodge law enforcement looking to arrest them.

It was called “The List,” and some say that the end of Roe means history repeating itself.

Polls show that a majority of Americans think abortion should be legal in all or most cases. Dozens of leading medical associations say abortion is a safe and essential part of health care.

A growing number of states are now moving to ban abortion, with some politicians going further to stop patients from traveling for abortion care. People who relied on the 1960s-era guide to get their own abortions say it saved their lives, and they fear a new generation will have to rely on the same clandestine networks to seek their own medical care.

• Opinion: I’m 17, and the overturning of Roe scares me for what the future holds.

A San Francisco establishment may be the first all-Mexican wine bar in the U.S. Cantina Los Mayas in the Inner Richmond plans to serve 45 wines from Mexico to go with its upscale Mayan cuisine. The bar comes from the team behind Taqueria Los Mayas on Clement Street, with plans for educational flights and prix-fixe dinners in the future.

In other drinks news, Chronicle restaurant critic Soleil Ho tried, in their words, “something a little bit freaky in the name of service journalism.” Peet’s Coffee & Tea is now serving a jelly drink menu inspired by Taiwanese bubble tea, but it’s far from the best thing ever served at the Berkeley-grown coffee chain. The chain’s new drinks are boba for colonizers, Ho writes.

• “Fragmented and unresponsive”: The mental health care system in Alameda County is making the homelessness crisis worse, according to a grand jury report.

• Washburn Fire:
Clouds of smoke from the fire burning in Yosemite National Park are obscuring Half Dome. The blaze is threatening the park’s historic sequoia groves and rustic Wawona community.

• Tragedy repeats: A Vallejo man slipped off a log and became the third drowning victim in Napa County’s Lake Berryessa in two weeks.

• Spreckels case: A pair of Central Valley teachers who were threatened over their support of LGBTQ students have been cleared of wrongdoing by independent investigators.

• From Justin Phillips: Is there ever a reason to hear the “n-word” in the classroom?

• “Greywater”: There’s a simple way to cut water use, but there are no guidelines or incentives to persuade Californians to do it, experts say.

• Crime scene evidence: Police have found several pages of notes written by an ex-boyfriend pointing to the location of the body of Alexis Gabe, the missing East Bay woman.

• “No questions asked”: A gun buyback in Fairfield in memory of a local victim nets 92 firearms.

• Under-5 vaccines: Parents in the Bay Area are vaccinating their babies and toddlers against COVID-19 at a faster clip compared with the rest of the state and nation.

• Retirement funds: How to manage your 401(k) in a market downturn, regardless of how close you are to retiring.

Runners may already find that strenuous exercise makes it hard to breathe. Unhealthy air quality is only making it worse.

As California enters another nerve-racking fire season, runners and other outdoor athletes may be asked to stay inside during smoky days.

Those limitations on movement are fueling a growing movement to combat climate change among the running community.

Bay Briefing is written by Gwendolyn Wu (she/her) and sent to readers’ email inboxes on weekday mornings. Sign up for the newsletter here, and contact the writer at [email protected] 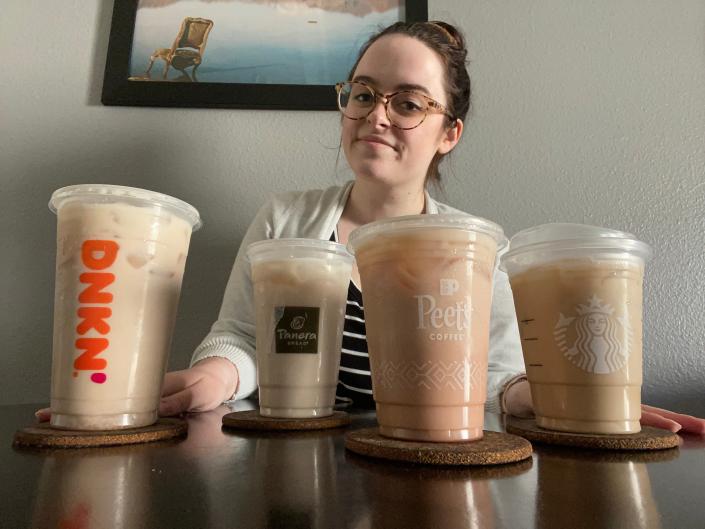 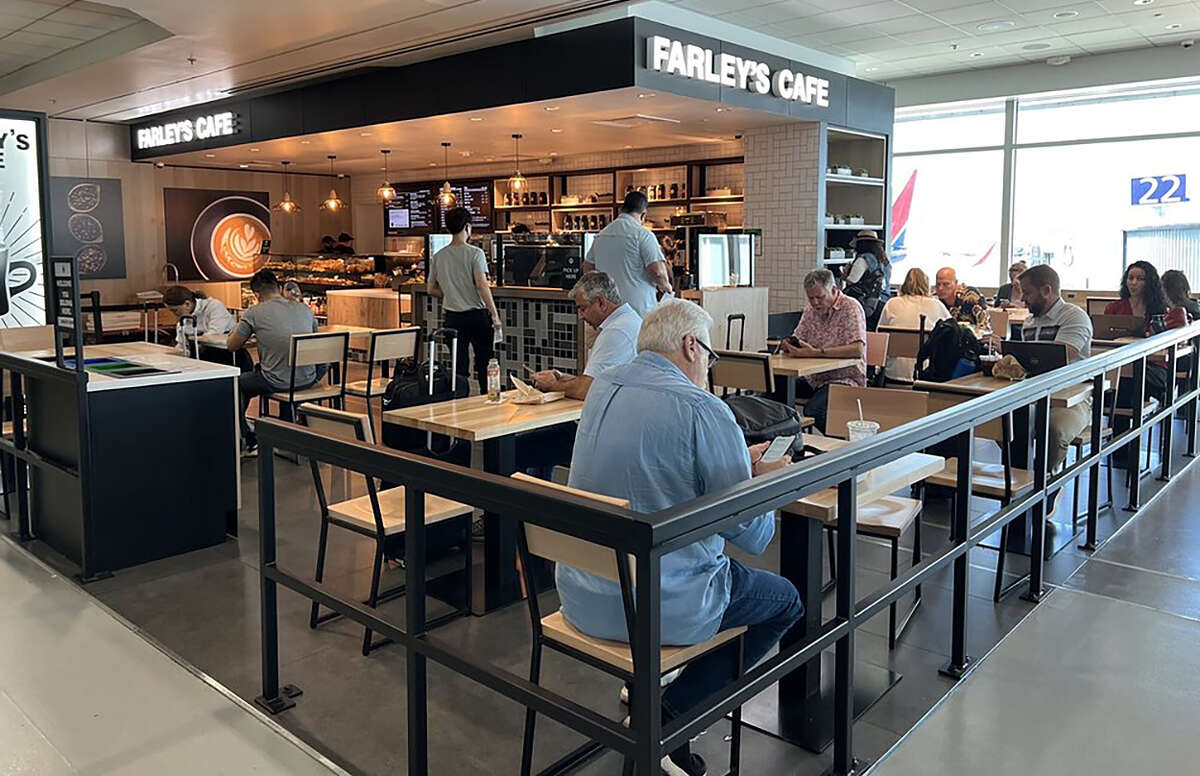 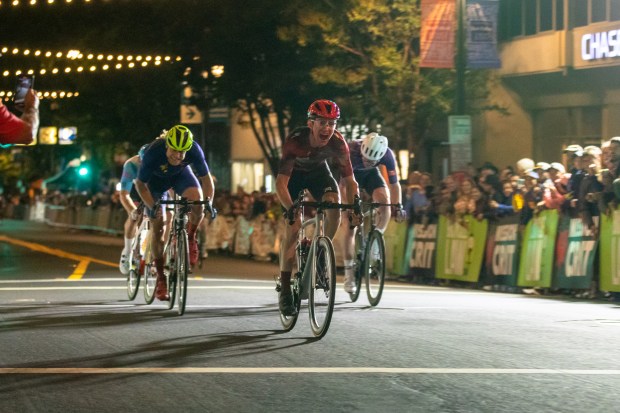