I’ve made more than a dozen Ina Garten recipes since the pandemic began.

The “Barefoot Contessa” star has been my biggest inspiration as I’ve gotten more comfortable in the kitchen, teaching me a variety of delicious (but easy) pasta, breakfast, and cocktail recipes.

With Garten’s guidance, I’ve made recipes varying from a cosmo that’s perfect for any time of day to a five-cheese penne that could warm you up on the coldest nights.

But I hadn’t tried one of Garten’s desserts. If cooking was a new world for me, then baking was another universe. Unless you count following the instructions on the back of a Funfetti box, desserts have never really been my forte.

But then I stumbled across an old Garten interview that changed everything.

In an interview with Epicurious, the “Barefoot Contessa” star explained why the mocha chocolate icebox cake was one of her go-to recipes.

Garten revealed that she was first inspired by a “fabulous caterer” friend who told her that his easiest recipe was a cake of whipped cream and Nabisco chocolate wafers layered together.

“I thought it was such a good concept that I was going to do it with something more interesting,” she said. “So I took Tate’s chocolate-chip cookies, and I added Kahlua and cocoa powder. I made it into mocha whipped cream and then layered those and put it in the refrigerator, and, oh my God, it makes grown men weep.”

“The whole thing takes five minutes to make,” she added later. “And you make it the day before, so it’s easy when you’re entertaining.”

A cake so delicious it could bring men to tears, but was still super easy to make? I knew I had to end my self-imposed baking ban and give Garten’s recipe a chance.

To whip up the cake at home, you’ll need:

If you can’t find Tate’s Bake Shop at your local supermarket, Garten recommends using another thin, crisp chocolate-chip cookie for the recipe instead.

To start, I added almost all of my ingredients into the bowl of a stand mixer.

Then it was time to get mixing.

I used the whisk attachment on my parents’ stand mixer and started it on low speed to combine all the ingredients.

I slowly raised the speed until the mocha whipped cream formed stiff peaks on the whisk attachment.

Five minutes hadn’t even gone by, and I was already building my cake.

To start, I covered the bottom of an 8-inch springform pan with a layer of chocolate-chip cookies.

Garten says it’s important to cover the bottom of the pan as much as possible, noting that she’ll break some cookies to help fill in the spaces.

Then, I added the first layer of filling.

Per Garten’s recipe, I spread a fifth of the mocha whipped cream evenly over the cookies.

I made sure the cookies were lying flat and touching, as Garten had instructed, and broke off more pieces to fill in the layer as much as possible.

I continued switching between the cookies and mocha whipped cream until there were five layers of each, ending with a layer of cream on top.

The entire process was super easy and far more soothing than the baking attempts of my youth. Barely 10 minutes had passed, and I was almost done.

I smoothed the top of the cake with a spatula and covered it with plastic wrap.

Then I threw the cake in the fridge and let it sit overnight.

The next day, I carefully removed my cake from its pan and added the final decoration.

I ran a knife around the outside of the cake before removing the sides of the pan.

Then I took my bar of semisweet chocolate and used a vegetable peeler to create a pile of chocolate shavings, which I sprinkled all around the edges of my cake. The key to getting those nice curls? Just go slow and steady with your peeler.

After decorating, I stepped back to admire the first cake I’d made in years.

Garten’s mocha chocolate icebox cake had been an absolute breeze to make, and it didn’t even come out of a box!

And the cake looked great. The mocha whipped cream was a pleasant light-brown shade, and the chocolate shavings gave it a special decorative touch — plus a nice pop of color.

The cake looked even more impressive when I cut the slices.

Garten’s mocha chocolate icebox cake has 10 layers, and you can clearly see each one in a nice big slice.

Chocolate chips from the Tate’s cookies are also sprinkled throughout, dripping invitingly across the layers.

It was time to dig in! And Garten’s mocha chocolate icebox cake tasted absolutely delicious.

When I first saw the recipe for Garten’s cake, I thought it would taste similar to tiramisu because they share so many of the same ingredients. But the mocha chocolate icebox cake is definitely denser than the classic Italian dessert. The cake was surprisingly sturdy thanks to the cookies and had a far richer and buttery taste than I initially expected. I thought the cookies carried the mocha whipped cream really well, and I loved the chocolate chips I got in almost every bite.

Since Garten says this cake makes grown men weep, I knew I had to make my dad try a piece. And while he didn’t shed a tear, he thought the cake tasted great — although he wished there had been more Kahlua to give it more of a kick.

What I loved most about Garten’s cake was that it actually tasted better the longer it sat in the fridge.

It took a couple of days for my family to finish the mocha chocolate icebox cake, and each day we actually loved it more and more. The consistency became akin to those frozen Pepperidge Farm cakes you can buy from the grocery store but with far more exciting flavor.

Overall, I think Garten’s recipe is a fantastic dessert. Since it doesn’t need baking and is eaten cold, the cake is perfect for hotter days when you can’t be bothered to use your oven and have no desire for rich layers of chocolate. Yet it’s just decadent and buttery enough for the winter months, too. I definitely wouldn’t say no to a slice if I saw this at a holiday party.

But the best thing about Garten’s cake, much like her recipes in general, is that it’s so accessible. Whether you’re making this with your kids or have kid-level baking skills (ahem, me), this is one of the easiest desserts you can make from scratch — and I guarantee it’ll still impress everyone.

And who knows? Maybe it really will make some grown men cry.

Want to try more recipes from Ina Garten? Try out some of her other famous dishes in this popular cookbook: 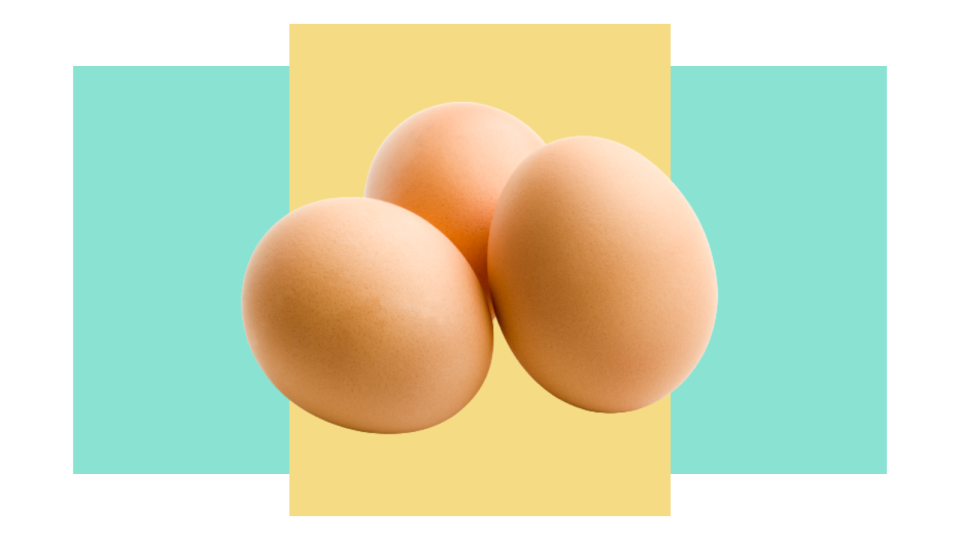 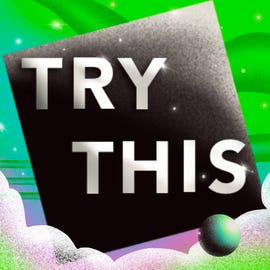 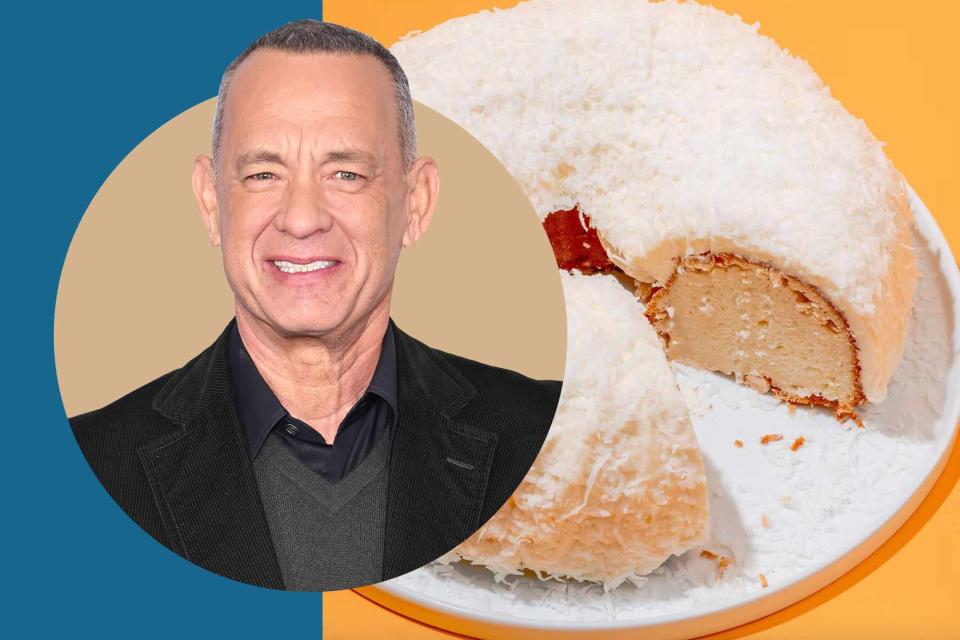