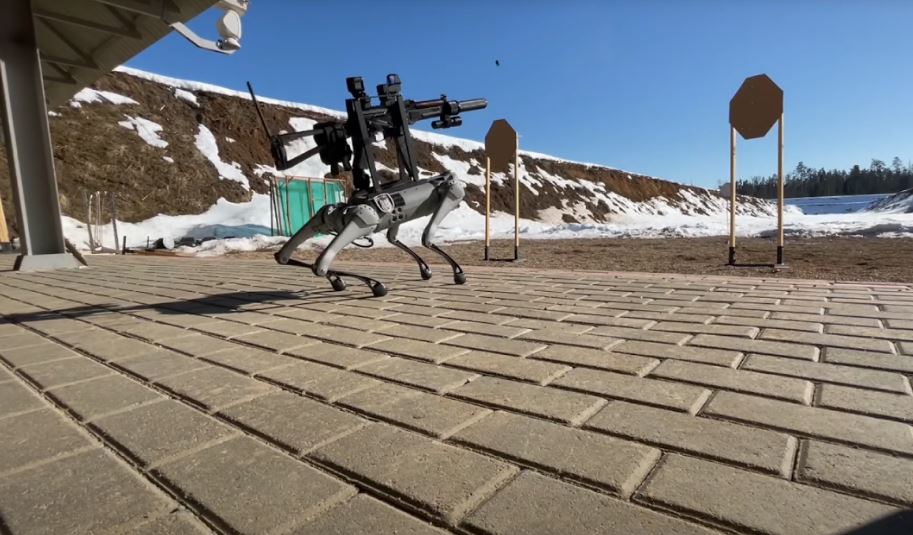 THIS is the second a killer robotic pet dog can be seen firing a equipment gun at dummy burglars in a terrifying demo.

The clip is a chilling echo of the darkish sci-fi present Black Mirror’s “Metalhead” episode in which puppy bots assault men and women immediately after the mysterious collapse of human culture.

And now a clip has been circulating on social media, demonstrating creepy robotic dogs related to people in the Netflix dystopian drama.

The horrific footage demonstrates a robotic doggy firing an assault rifle into targets.

It is not clear whether the puppy is firing on its possess or if someone is pulling the result in remotely.

According to Vice, the gun seems to be a PP-19 Vityaz submachine gun.

The puppy-bot appears to have a distinctive patch that includes a white wolf on its aspect, beneath the phrase Atamanov”.

The outlet traced the online video back to Alexander Atamanov, the founder of a Russian hoverbike firm from Moscow.

It seems he shared a photo of the pet dog on Fb back in March calling it “Skynet.”

And again in February, he shared a video of himself taking part in with the same robot doggy that is keeping espresso on its back again as a substitute of a gun.

In 2019, Atamanov posted a video clip of himself taking pictures a gun, that appears just about equivalent to the 1 mounted on the puppy-bot.

The Russian’s online video arrives soon after a photograph of a gun-totting robotic emerged – dubbed a SWORD Protection Systems Exclusive Function Unmanned Rifle (SPUR) – was proven at the Association of the United States Army’s 2021 yearly convention.

In China, in the meantime, footage emerged of creepy robot canines parading the streets of Shanghai as the region ongoing to enforce the world’s strictest lockdown.

In the chilling video, the machine repeats a series of basic messages via a megaphone taped to its head.

It repeats: “Wear a mask, clean your arms, check out your temperature.” 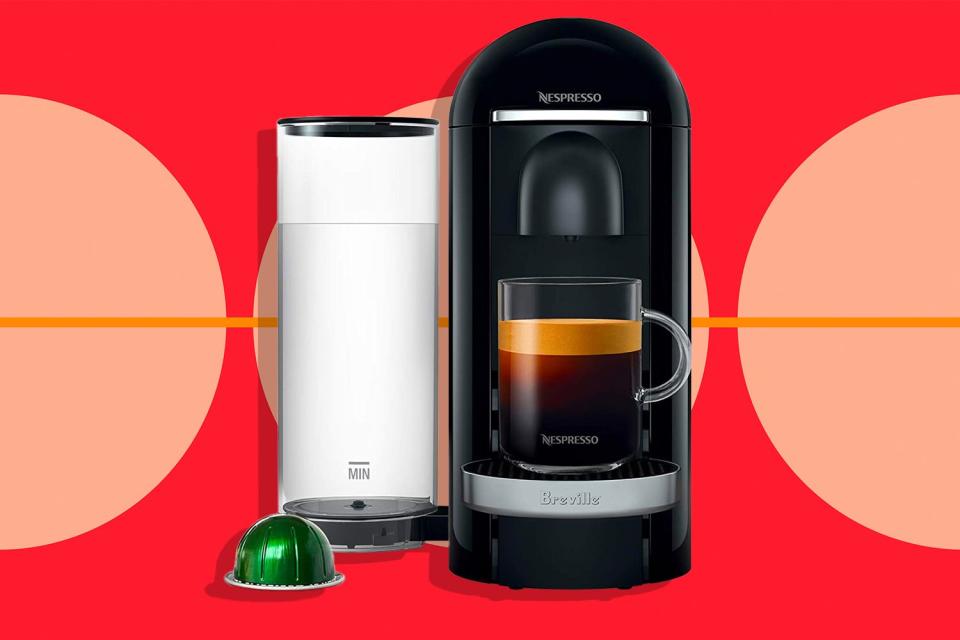 The 6 Best Nespresso Machines of 2022

Education
We use cookies on our website to give you the most relevant experience by remembering your preferences and repeat visits. By clicking “Accept All”, you consent to the use of ALL the cookies. However, you may visit "Cookie Settings" to provide a controlled consent.
Cookie SettingsAccept All
Manage consent