Receive an email when new articles are posted on

Please provide your email address to receive an email when new articles are posted on .
We were unable to process your request. Please try again later. If you continue to have this issue please contact [email protected]

Adults with type 2 diabetes who drink coffee had less decline in kidney function over time compared with non-coffee drinkers, according to study findings published in the Journal of Diabetes Investigation.

In an analysis of data from more than 3,000 adults with type 2 diabetes in Japan, coffee drinkers had a lower risk for estimated glomerular filtration rate decline and less annual change in eGFR compared with those who reported not drinking coffee.

“Coffee consumption was significantly associated with a lower risk of incident kidney disease in patients with type 2 diabetes,” Yuji Komorita, MD, PhD, assistant professor in the division of general internal medicine at Kyushu Dental University and department of medicine and clinical science at the Graduate School of Medical Sciences, Kyushu University, in Fukuoka, Japan, told Healio. “The study suggested that coffee may have some nephroprotective effect.”

Komorita and colleagues conducted a multicenter prospective study of 3,805 adults aged 20 years or older with type 2 diabetes attending hospitals or clinics certified by the Japan Diabetes Society in Fukuoka, Japan, from April 2008 to October 2010. Coffee consumption was determined through a dietary survey. Participants were divided into four groups: no coffee consumption, less than one cup per day, one cup per day and two or more cups per day. For each participant, eGFR was calculated based on serum creatinine concentration. The study’s primary endpoint was a decline of eGFR to less than 60 mL/min/1.73 m2 based on two consecutive measurements during the follow-up period.

“Patients with diabetes, especially those with chronic kidney disease, tend to be clinically instructed not to drink coffee to avoid hyperkalemia,” Komorita said. “However, the impact of coffee consumption on kidney function and prognosis in patients with diabetes has rarely been reported and is not included in clinical guidelines. As more and more reports emerge about the health benefits of coffee through a variety of mechanisms, there is a split in perception among patients and health care professionals. This study suggests that coffee is not necessarily a bad beverage for patients with diabetes, and perhaps in moderate amounts it may have a nephroprotective effect.”

The researchers wrote that a randomized clinical trial must be performed to confirm whether coffee has renoprotective benefits for people with type 2 diabetes.

“While further large-scale studies are definitely needed to determine whether coffee consumption truly has a renoprotective effect, we hope that the findings will prompt a rethinking of the appropriate amount of coffee and other beverages of choice in nutritional guidance for patients with diabetes,” Komorita said.

Yuji Komorita, MD, PhD, can be reached at [email protected]


Receive an email when new articles are posted on 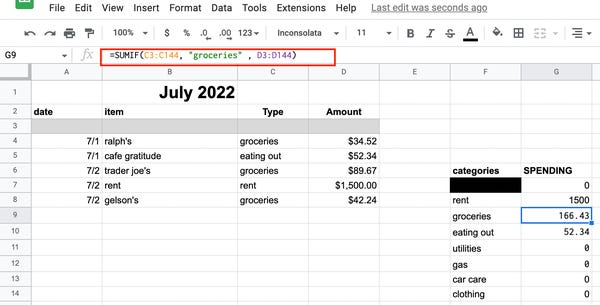