On Thursday, June 16, officers from BPD collected at a Starbucks in Castro Valley for yet another iteration of Espresso with a Cop, supplying locals a chance to explore, very well, whichever they favored with uniformed officers in a informal ambiance.

Espresso with a Cop is an international movement to bridge connections involving the public and regulation enforcement. Began by California’s Hawthorne Law enforcement Department in 2011, the local community policing exertion allows break down barriers amongst officers and the people that they serve.

BPD Community Service Officer Jonathan Moreland, who organized the party with aid from the area Starbucks management, claimed Espresso with a Cop “is a very good possibility for citizens to see legislation enforcement as men and women.”

“It will help them have an understanding of superior how we go about policing,” he stated.

Anybody and everyone is invited to attend, get a cost-free espresso, and inquire officers issues in a friendly, no-worry natural environment. BPD hosts Espresso with a Cop about two to four moments a calendar year at many areas. If you’d like to show up at, hold your eyes on the BPD Fb site.

“We want [community members] to generate the conversation,” Moreland explained. “We could speak about anything at all, from the Warriors video game to the significant gasoline price ranges.”

On Thursday, BPD’s Lieutenant Jesse Sekhon, Group Services Officer Shirley Lara, and Sergeant Joseph Mateu had been in attendance, fielding queries and shaking hands with coffeeshop goers. The table right before them was stocked with BPD “swag,” together with wristbands, strain balls, stickers, coloring books, and even BPD-themed slime.

As the officers talked with local community associates, a youthful boy named Peter drew lines in purple, blue, and environmentally friendly in his coloring reserve, even though his moms and dads drank coffees. When asked if he liked to colour, Peter responded with a resounding, “Yes!” and returned to his masterpiece.

“Hi, I want a free coffee!” explained Gina Yeuh to the officers, ahead of pouring herself a cup and shaking fingers with the cops.

Glen Alcorn, a retired Castro Valley resident, gave the officers opinions on law enforcement presence at Coliseum Station and asked if BPD at any time partners with other legislation enforcement companies (BPD does so frequently).

And Josh, of Castro Valley, took time away from his beverage to convey his gratitude for the officers’ company and to shake their palms. “Thank you, officers,” he said.

Between visitors, Sekhon acknowledged that Espresso with a Cop is not only a “good way to interact with the public, but a great way to arrive up with answers.”

Hosting the party at a nearby coffee store will make interactions less difficult and considerably less charged, Lara added. “Everyone loves coffee,” she claimed. “It’s effortless to have an natural and organic conversation.”

Said Moreland, “There’s no agenda, there’s no speeches. You can converse about anything.”

For far more info about BPD, go to bart.gov/about/law enforcement. 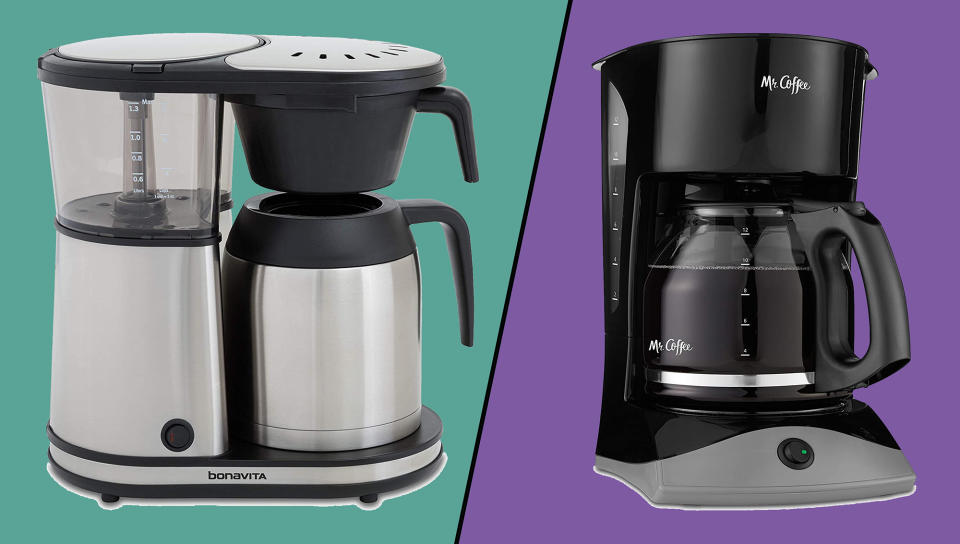 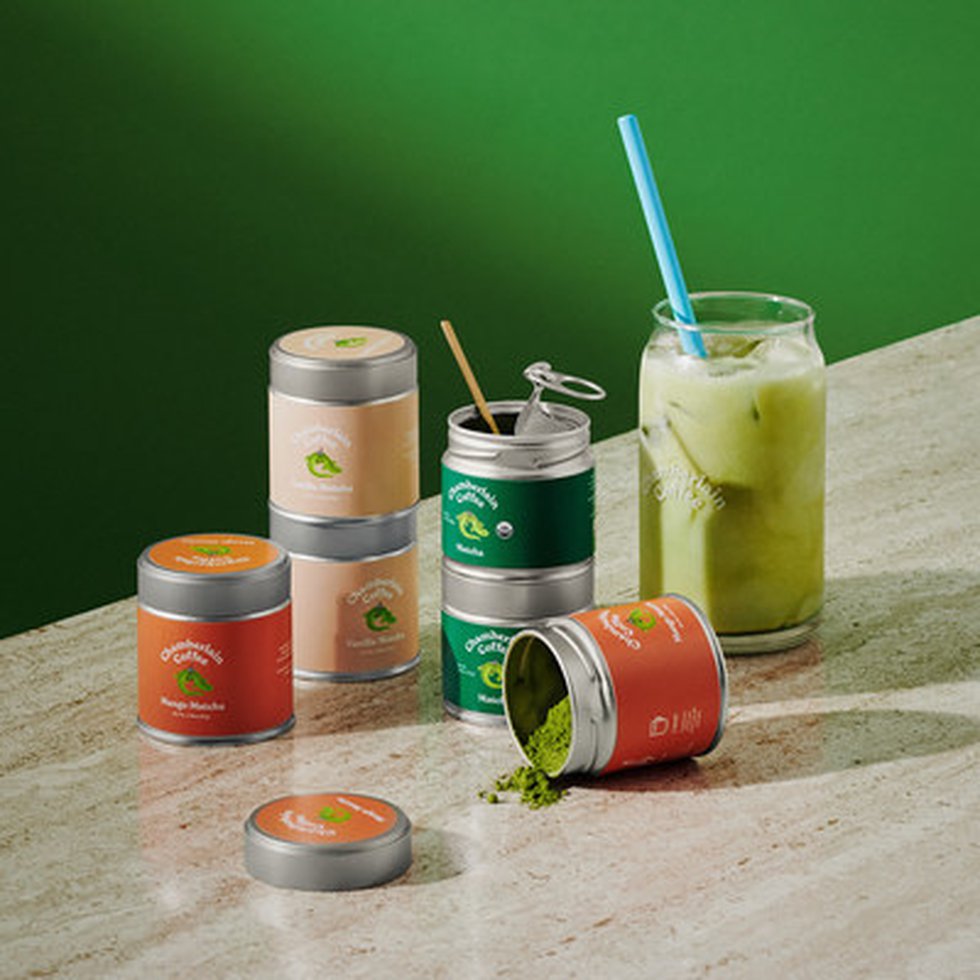 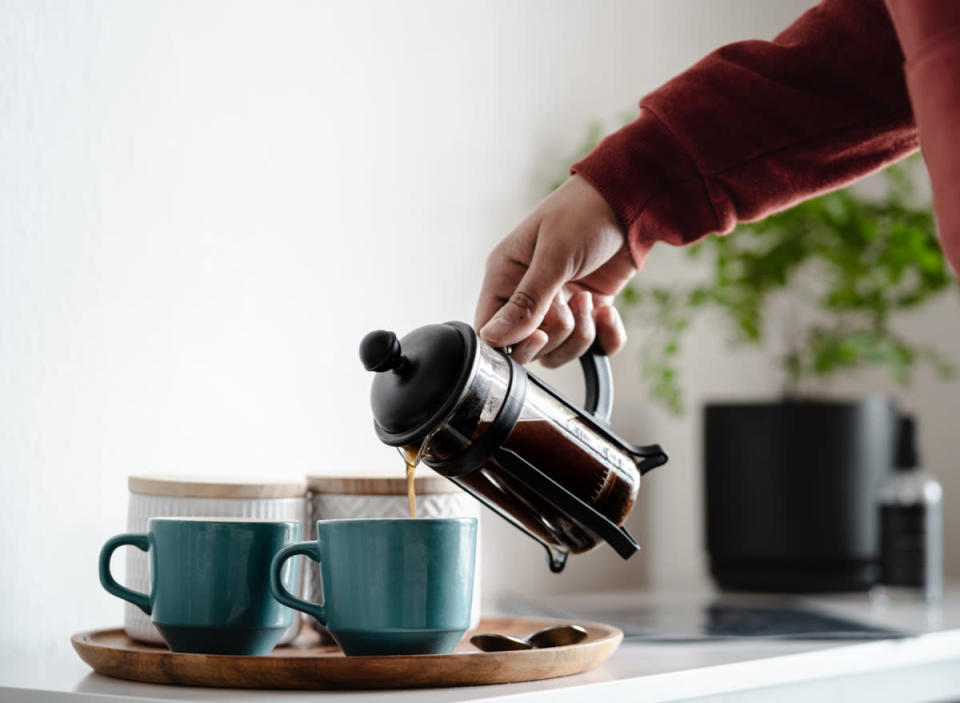 What Coffee Does to Your Blood Pressure, Says Science

Your Small Business
We use cookies on our website to give you the most relevant experience by remembering your preferences and repeat visits. By clicking “Accept All”, you consent to the use of ALL the cookies. However, you may visit "Cookie Settings" to provide a controlled consent.
Cookie SettingsAccept All
Manage consent